IF YOU HAVE THE GAME CLAIMED YOU WILL RECEIVE A STEAM KEY WHEN IT WILL BE LAUNCHED!

Note: This game is still in development. The final version will be released on Steam.

The Facility Project is a first-person 3D survival horror game that takes place in an abandoned facility.

The game offers an epic horror adventure crafted with a strong focus on atmosphere and story. Explore countless tenebrous environments, find your way throughout a towering facility, and solve a surreal mystery that will haunt you for years to come.

WARNING: Epileptic seizures associated with increased sensitivity to light are Possible. Some people may experience seizures when exposed to flashes of light and flashing images that appear in a video game. People who have not previously experienced such attacks may not be aware of their illness. A reasonable restriction of the game audience is recommended.

It is the year 2006. You are a reporter in need of money. You recently discovered a facility that was suspected of strange experiments and activities on humans and animals. The facility is located in Russia. The facility was shut down in 1983 when somebody reported the activities going on in there. The facility is now abandoned and no one came in there for years. You are tasked to find as much information as possible that provides evidence about all the experiments and strange activities. You don't know if you will make it out alive but it is important to collect all the information available. If this investigation is a success it will bring you a lot of attention and money.

○ Stunning graphics powered by Unity 3D.
○ A first-person system offering the best experience possible.
○ A mind-bending storyline.
○ The horror atmosphere and ambiance which convey the effect of presence and plunge into madness.
○ Intriguing challenges and puzzles rewarding your wit and observation.

○ Photo camera allowing you to capture the evidence.

○ Hidden objects that provide information about the experiments.

○ Hidden objects that provide information about the experiments.

Other models and assets from the unity asset store, sketchfab.com, and made by me.

Programming, Visuals, Level design and project made by Tudypie :)

What is the gameplay like?
As you search the facility, you must explore the environment, solve puzzles and avoid the creatures.

What platforms will the game be available on?
The game will initially be released on Windows.
There might be support for Mac and Linux further down the road if the Windows version does well enough.


How big is your team?
I am the only member of the core team.

You own this game ,claimed 3 days ago.

Hey, you will get a steam key when It will be released on steam (you can wishlist it) and you can also download it from here but it is not released yet. Only a demo version but it is not available anymore for now sorry :(

Ah ,thanks mate ,thought there was an Itch download atmo.

Nice to hear about a Steam key , very kind ,cheers.

? All the keys have been redeemed already :/

Thanks for playing :) sorry for the few bugs. I will fix them  :)

Took me a while to do the button puzzle but got there in the end i love your games man :)

Reply
AndreiMania49 days ago
Pretty sweet, however I got stuck on the button puzzle. Ill give it a try again sometime
Reply
Tudypie49 days ago

Hey! Thanks for playing.  In the operating room (The one with 2 sets of computers) There where numbers that indicate the order you have to go in each room to find the button pattern. I hope this helps :)

I played through quite a lot of this game enjoyed very much I couldn't finish the game however I will give it another go at some point.

Thanks for playing. There are clues on the computers  :)

Thanks :) have you finished it?

How are you suppossed to find the right number sequence it could be so many different possibilities is there any clues?

Yes you should look on the monitor in the operating room

Really Good! Keep It Up! I was really scared, but in a good way. Can't wait for your next game. <3

This is a really fun survival horror game. It is also really fun to speedrun it. I also got scared a few times. Good job Tudypie! :D 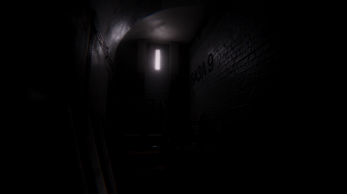 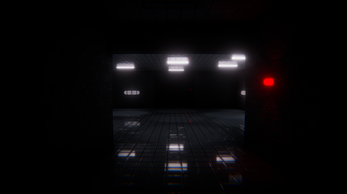 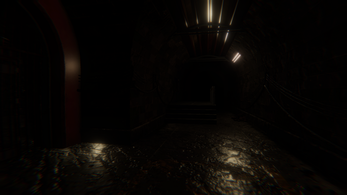 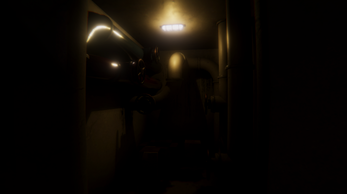 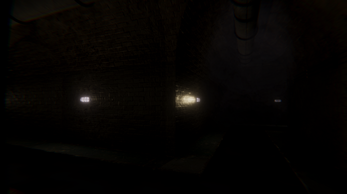 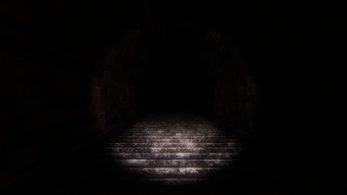 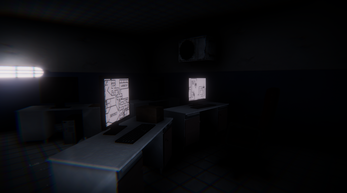 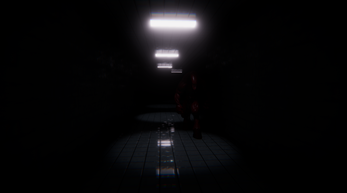 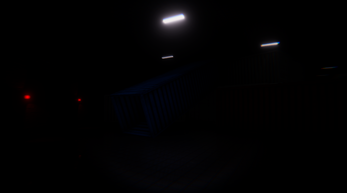